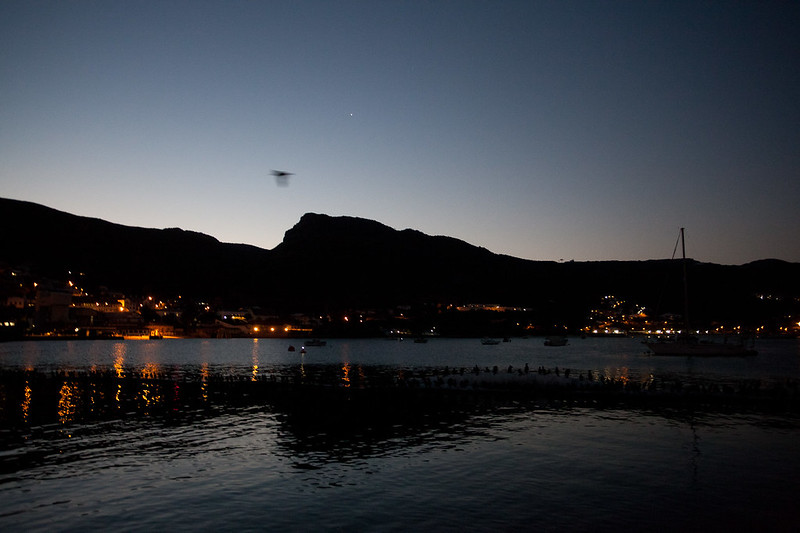 A long period in South Africa provided us with a welcome break from months of intensive sailing, along with plenty to do and see, but it felt like it was time to move on, time to take on another ocean. Our sail up from Cape Town could hardly have been more pleasant. We mostly had fifteen-twenty knots of wind aft of the beam; at times a little less, leading us to motor for a few hours – at times a little more, making us appreciate the flat sea and gentle movement we had become accustomed to. 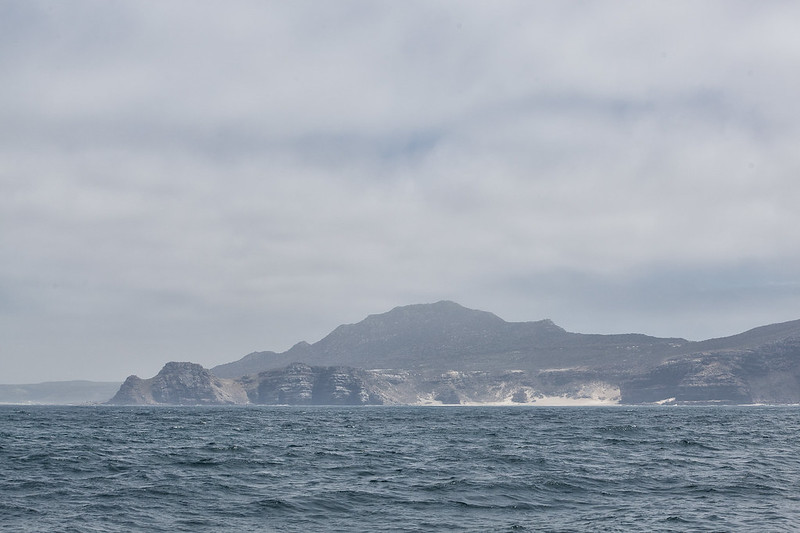 The charts along the coast of Namibia are of dubious veracity, so we kept well offshore until we approached Lüderitz, where we have spent the last few days. We saw lots of seals, dolphins and birds along the way, along with a whale, a few penguins and an impressive amount of commercial shipping. 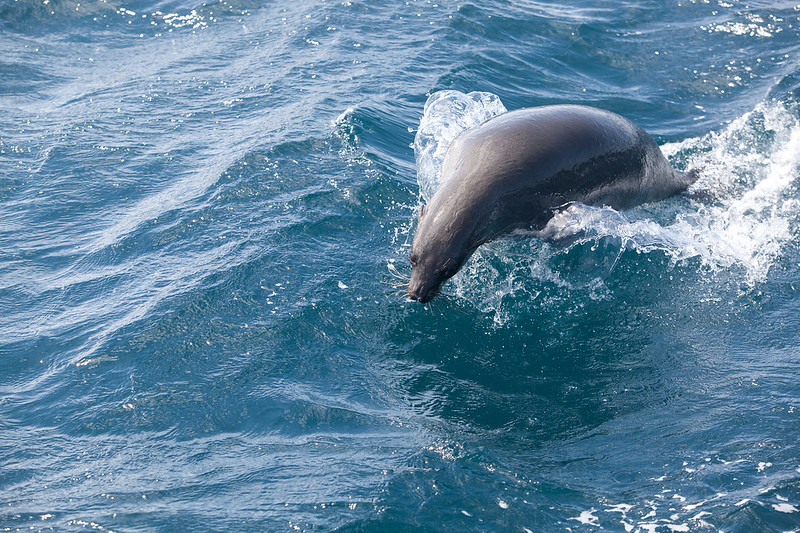 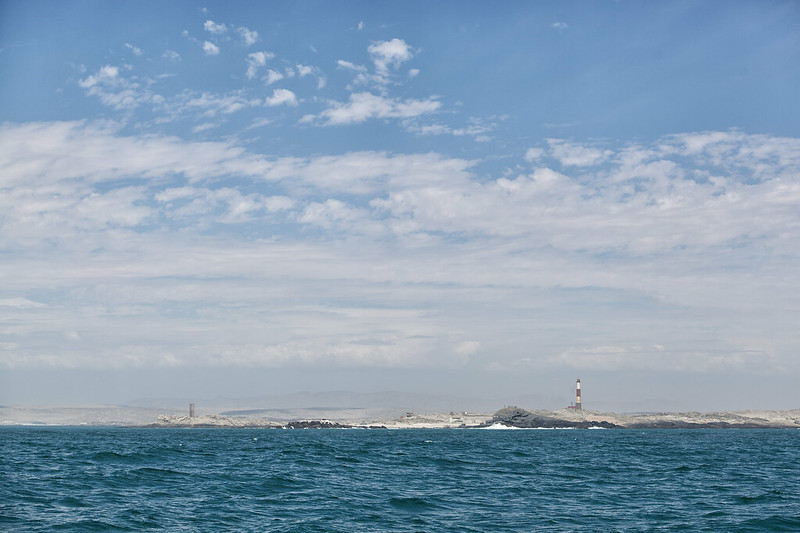 Lüderitz is an outpost dominated by its colonial past, filled with Jugend architecture, Brötchen and German street names. Diamond mining in the desert surrounding the town spurred its development. Most of the area surrounding Lüderitz remains off limits to the public, patrolled by guards with heavy weapons and few scruples. 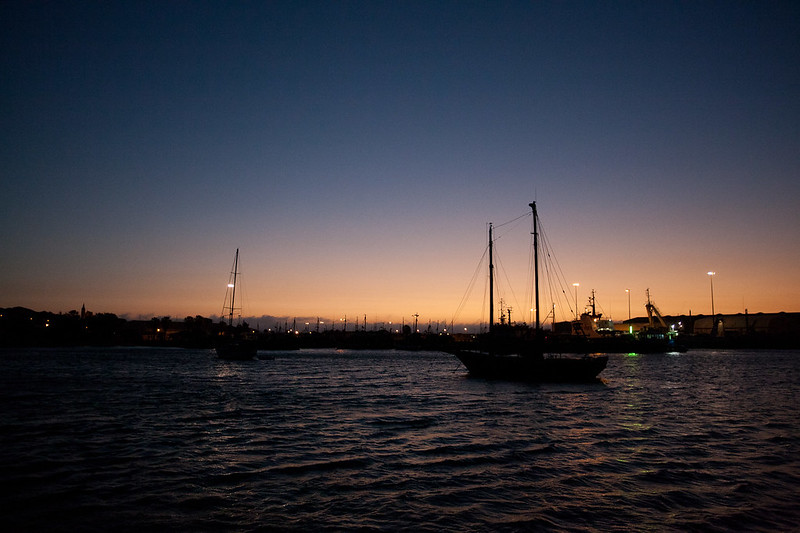 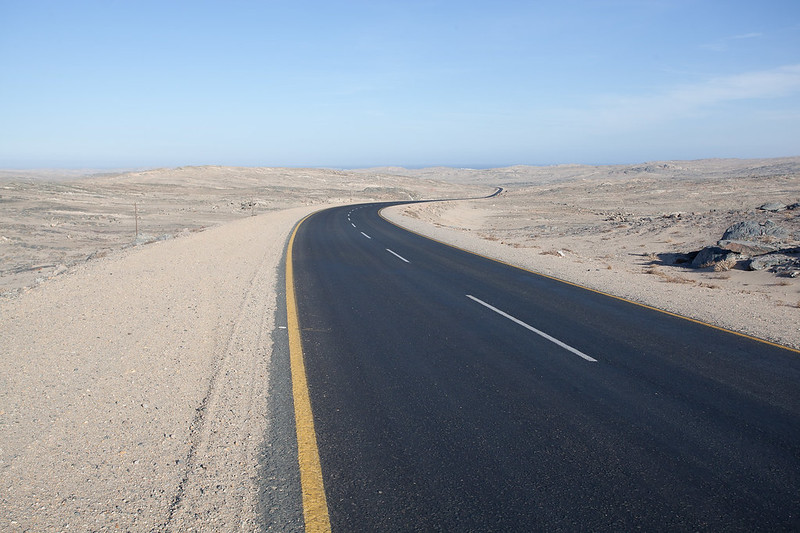 Some mines are still in operation, but several small towns have been left to fend for themselves in the desert. The Germans who built these towns were industrious as always, equipping their little society with a champagne bar, a tram system, a hospital and a scene for opera performances by touring artists. A dusty copy of the score to Wagner’s Götterdämmerung is still around – a long way from its Bavarian home, a stark contrast to the empty desert on all sides. 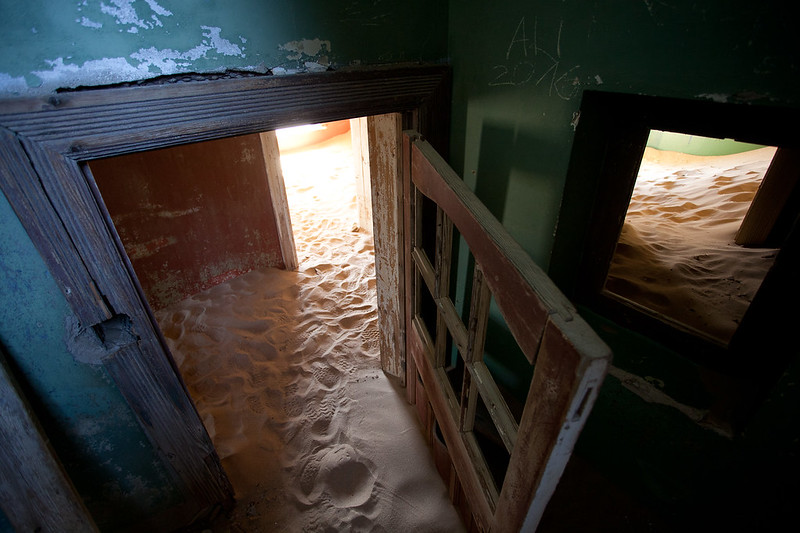